No One Wants To Know What Goes Into Making The Sausage

No One Wants To Know What Goes Into Making The Sausage 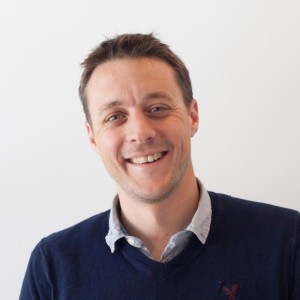 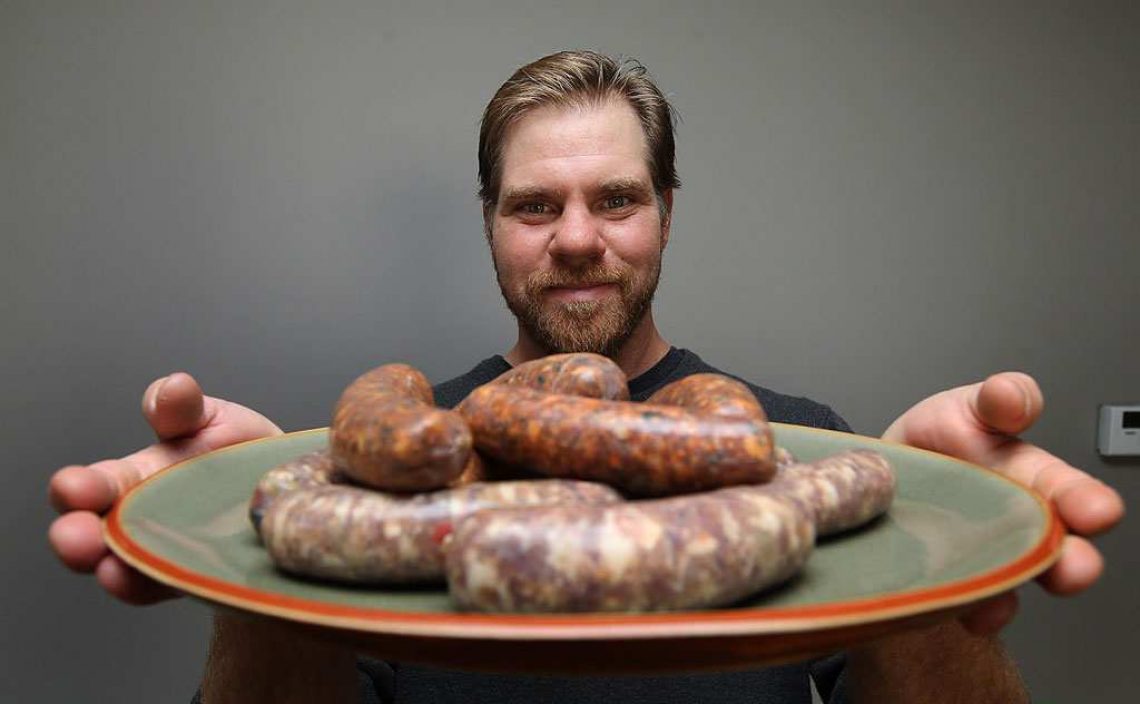 Not so long ago, I was sitting at my desk at Lead Assign HQ pondering. I was having a problem understanding a part of the scoring system and algorithm that Lead Assign’s Patent Pending technology utilizes to make what we do possible. Having asked for some insight into the issue, a young apprentice coder on staff started to explain to me how and why the intricate process worked beneath the many layers computer code. As I continued to listen, it quickly became apparent that I was involved in a discussion that was far out of my league and beyond my capacity to comprehend. As I started to glaze over having lost any memory or interest in my initial inquiry, I was miraculously rescued with the interjection of an off the cuff proclamation from Tom, Lead Assign’s CTO and a founding partner. “Nobody cares what went into making the sausage” he barked loudly, “they just like the sausage” he reiterated.

This comment of course was Tom’s way of letting his apprentice coder know that when someone like myself is asking for an explanation or help, they aren’t usually looking for an answer peppered with all of the juicy details, no matter how sophisticated, or in this case, how gross they may be. A good salesperson will have the inherent ability to take something complicated and make is easy for a customer to understand. The prospect simply wants to know, where is the payoff, and what’s in it for them.

Just recently for the first time ever, astronomers have confirmed the existence of an intense magnetic field surrounding the event horizon of a supermassive black hole. To a guy like me, this highly anticipated astronomical news means very little to me, at least from the onset. Fortunately for me, Tom, our CTO happens to really be Dr. Tom Andersen, an elite member of a Nobel Prize winning team from 2015 and also an expert in Cosmology and Particle Physics. I’m certainly am keeping great company these days!  Getting to know Tom, Ive come to learn that he has a fantastic ability to take the complicated and dumb it down for a good ole sales guy like myself. After hearing the announcement of the new discovery and catching Tom as he walked by my desk, I asked him to quickly explain to me, in layman terms, what exactly all of this “space news” really means. The explanation I received was nothing less than astounding, easy to understand but more than anything he made it incredibly exciting to me. I went home that evening and proudly described, to anyone that would listen, the magnitude of this momentous and what it all meant for humanity. I was after all an expert on the subject now.

Lead Assign delivers your leads, almost magically, to an agents phone seamlessly by both text and email. Lead Assign features Patent Pending technology with automated lead consolidation and distribution capabilities allowing for the automatic delivery of all of  your leads to most qualified agent, based on unique keywords and tags that are pre-determined by the user.

If you’re a working in a lead based environment, the above statement is simple to understand and the payoff to a customer is obvious in that Lead Assign can save them a lot of time by automating what is currently a painfully manual process. I will spare you all of the other gross details.

This site uses Akismet to reduce spam. Learn how your comment data is processed. 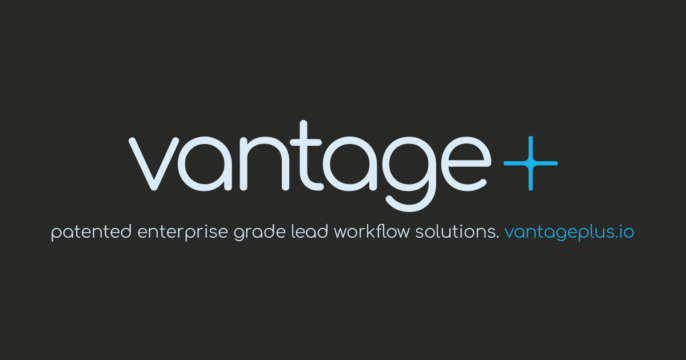 The proven and patented AI technology that automates your enterprise lead workflow. 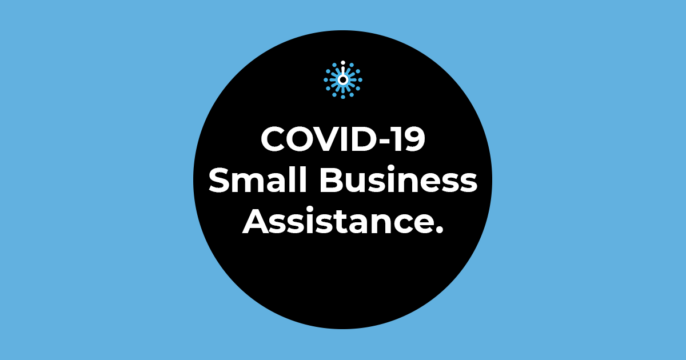 We Want to Help Small Business During the COVID-19 Pandemic

Now more than ever, optimizing your sales operation to work remotely is critical to the survival of your small business. We understand this and want